Home Breaking News Is the US still racist? The cases of Floyd and Arbery, explained

Is the United States still racist? The cases of George Floyd and Ahmaud Arbery, explained.

WHO PEOPLE ARE TALKING ABOUT.

Many are protesting as they believe they were killed solely because of their race.

Floyd’s death drew comparisons to Eric Garner’s in 2014. He, too, was an unarmed black man who died after being put in a chokehold by a New York City police officer. Garner was also heard on video saying, “I can’t breathe,” which became a national rallying cry at protests against police brutality. a  Is the US racist 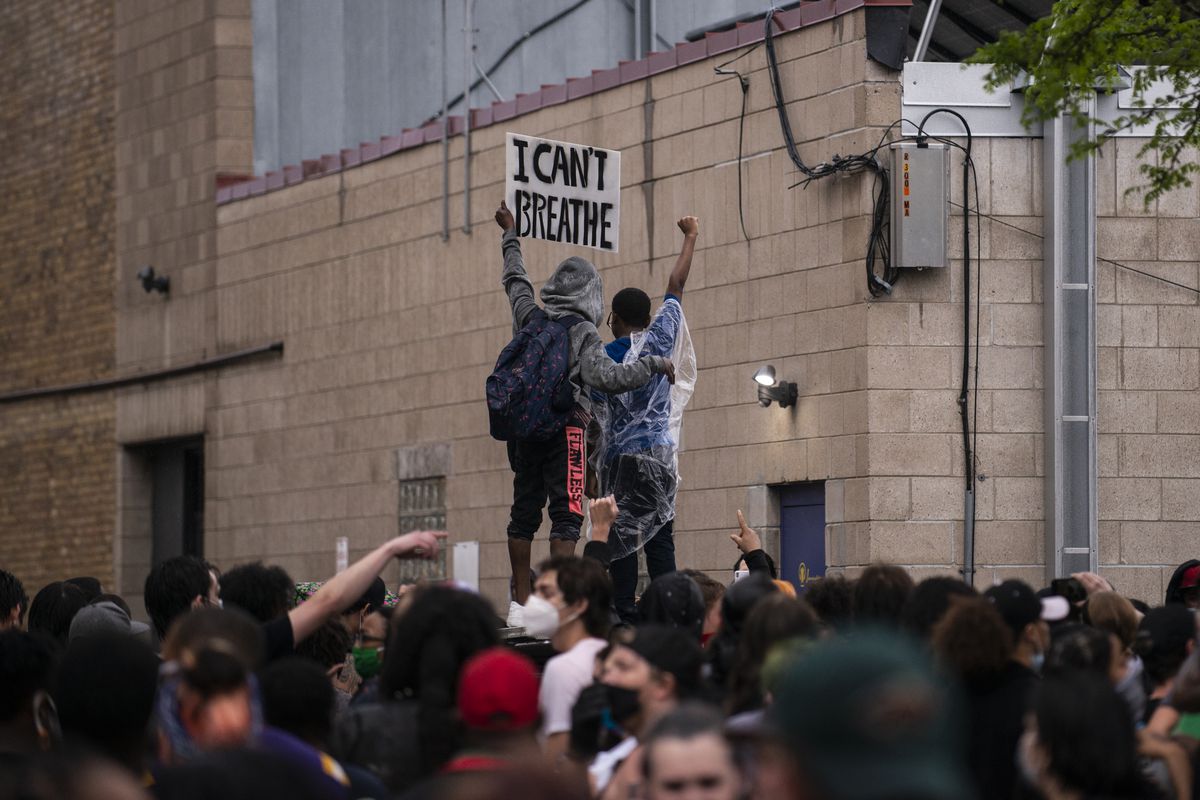 TikTok is here to stay. The deal, explained

Is there life on Venus?

Wtf is happening in California with inmate firefighters?

Wtf is happening with TikTok? Is it a good buy?

WHAT DO YOU WANT TO KNOW?

Any cookies that may not be particularly necessary for the website to function and is used specifically to collect user personal data via analytics, ads, other embedded contents are termed as non-necessary cookies. It is mandatory to procure user consent prior to running these cookies on your website.